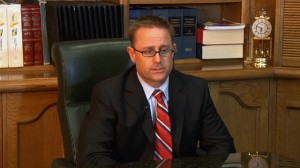 Michael P. Ehline, Esq., is not a typical California lawyer. Before becoming an attorney, he was a U.S. Marine. After his honorable discharge from the Corps., he then continued his childhood adventures into entrepreneurship, first as a salesman, and then as a sales manager of multiple Southern California health clubs during the fitness craze of the ’90s’90s.

He eventually followed in his father’s footsteps as the owner of a construction company. He also worked as a paralegal during this period to help address contract issues and liability avoidance for his businesses and others.

During this same period, he was co-owner of a limousine business with a fleet of livery vehicles (sedans and large limousines). Marketing is something that always came with the territory in these private sector enterprises. Ehline saw that the internet was the future.

And this is not the tech bubble of the ’90s. Instead, this deals with the more practical aspect of replacing the yellow pages and other forms of media like fliers on windshields, for example. 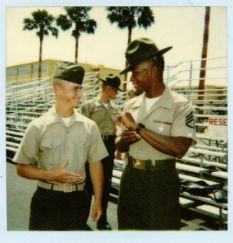 Ehline had already done appellate briefs and complex litigation for supervising attorneys. Also, Michael had always savored the challenge of the law. He wanted to pass the bar exam, as he is a goal-oriented person. Plus, Ehline had barely made it out of high school and found school boring. So he presumed college was required to become a lawyer. And at the time, Michael was too busy building small businesses. But he had always looked up to lawyers as intellectually superior.

Eventually, Ehline learned it was still possible in a few states to become a lawyer with no law degree or college, and he went for it. Ultimately, Ehline used the traditional method of “reading” for the law and passed the First Year Law Student’s Exam (Baby Bar). He ended up reading for the law for the City Attorney of Los Angeles, as well as several other private attorneys, and ultimately externed for Justice Gary Hastings at the Second District Court of Appeal. True to form, Ehline passed the Baby Bar. Afterward, the University of West Los Angeles School of Law (UWLA) waived the LSAT for Michael. And he was promptly accepted into law school. And UWLA waived his first-year courses. So he remained on the program. And simultaneously, Michael went to law school at night. Of particular interest, he passed the bar exam before finishing law school. Afterward, Michael started to practice law. But he kept going to law school at night to earn his JD. 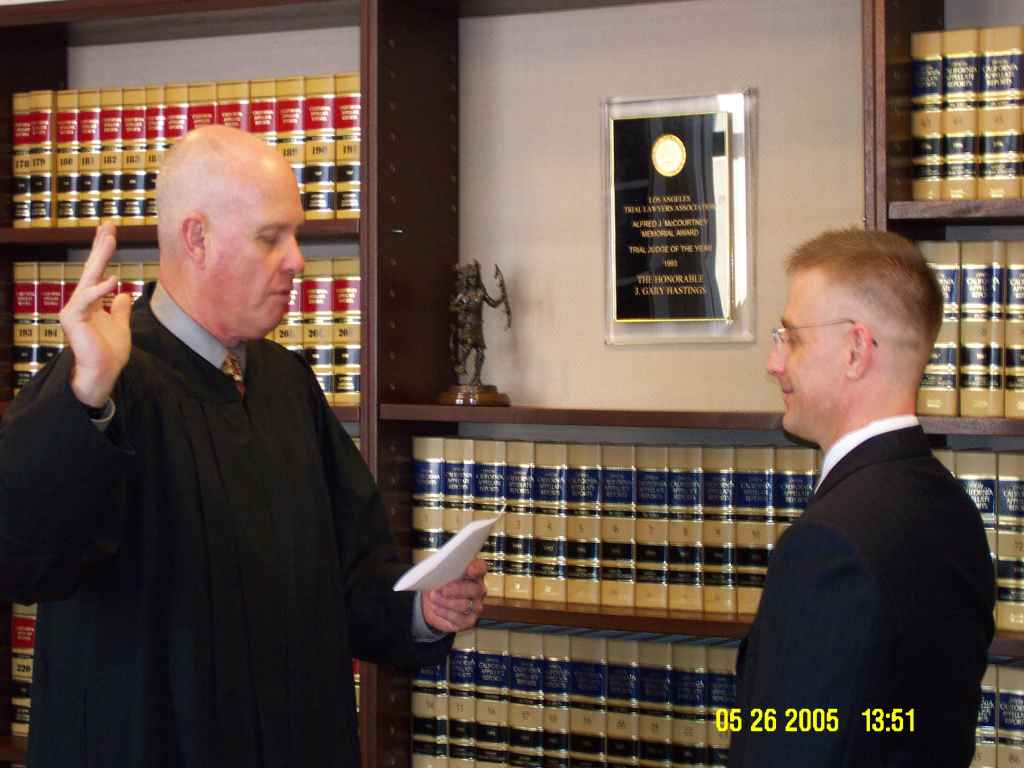 Of particular interest, he is one of about 64 people in the history of the state to read for the law and become a lawyer. And he is the first to go on to get his Juris Doctorate, based upon the available materials. Internet Ehline put up a shingle right away. And he continued doing what he had learned in on behalf of other lawyers.

Ehline used the skills he learned as a webmaster to immediately put up a website, and began the arduous process of understanding attorney search. After seeing his colleagues get ripped off by so many SEO experts, and having been ripped off himself, he took action. Most of all, we think this is a better way. So the Circle of Legal Trust is the culmination of all his experience in marketing and relationship building. Attorneys are helping each other in all facets of social, organic, blended, and local search. They trust each other and send each other cases. Michael allows people on the shows who share with him and his online audience. So now they can all have better sites and client reach.

It is pointless to have a message that no one can see. We are here to help you get your news out in a practical way that is helpful and beneficial to users and researchers seeking legal knowledge. Attorney Ehline hopes you enjoy our site.